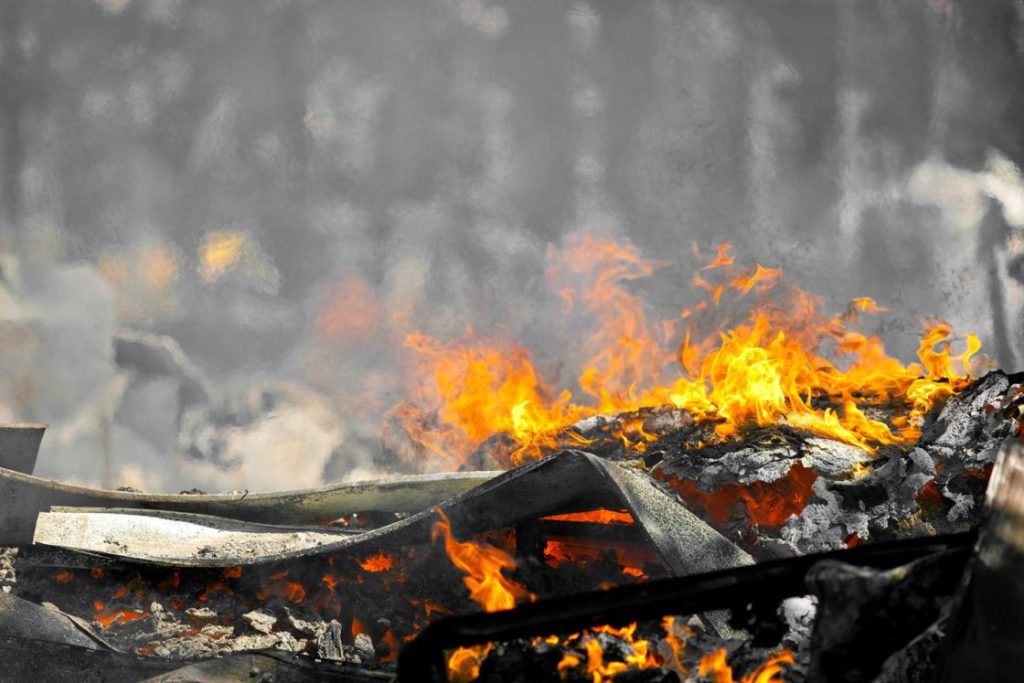 Fires can strike fierce and fast as is the case with the wildfire overtaking Gatlinburg and Pigeon Forge. With many only escaping with their lives and the clothes on their backs many people are left wondering where to turn to for help. Displaced residents, business owners and first responders are among those in most need of support.

After some digging we found these 4 notable resources:

As the damage continues to be reevaluated it will become more clear what resources are needed. In addition to the groups and sites mentioned above we will be adding more blogs and top resources to this webpage.

Of special note, being consumer advocates we will also be providing free consultations on topics surrounding how to best navigate the insurance claim settlement process so don’t hesitate to contact us for a free consultation or check out the free onsite soot inspections we are providing to qualified home and business owners.

Speak to a Claims Expert!

Searching for answers? Our staff is ready to pay attention and see if we can get you the aid you are entitled to! Please fill out the form to be connected to our skilled team or call (317) 342-7540 to speak to someone right away 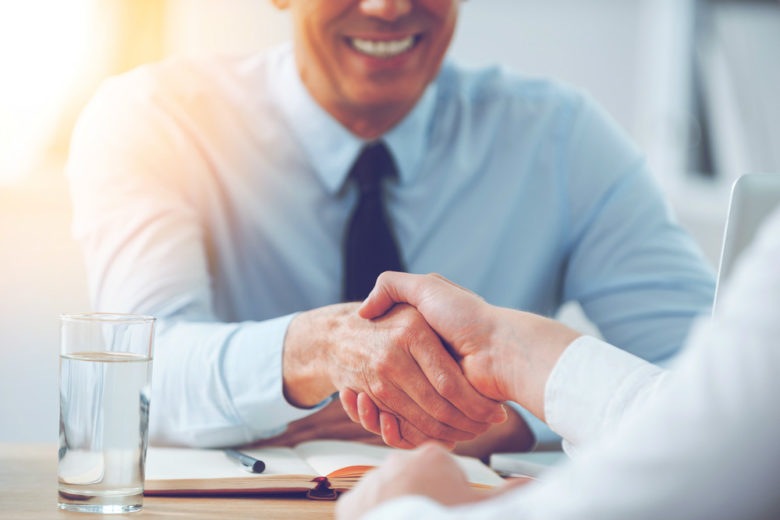 Why Hire a Public Adjuster to Manage Your Insurance Claim?

Shock, anxiety, depression, fear–property damage or loss evokes a world of emotions that can be difficult to overcome. That’s not to mention the utter disruption to your livelihood.

Your insurance provider is there to help you, but they are not in the business of handing out money. They know that most property owners don’t have the time, patience or knowledge to scrutinize a settlement. That’s where a public adjuster comes in to handle the legwork for you and ensure that you receive adequate funds to recover from your loss.

The benefits of hiring a public adjuster are:

The benefits of hiring a public adjuster really strengthens during a catastrophic event when the insurance companies are handling a high volume of insurance claims within a short time span.

With such a high volume of claims many details are missed and oversights happen with nobody there to catch them. Often, insurance companies aren’t even using their own adjusters to handle the workload. Instead they hire 3rd party companies who then also hire 1099 Cat Adjusters to do the work. A public adjuster ensures you don’t get caught in this trap.

If your property has been damaged or destroyed by a fire, other peril, or catastrophic event, then you may want to consult a public adjuster. You can then assess some of the benefits of hiring a public adjuster first hand.

Here are 3 real examples for why you should consider hiring a public adjuster to handle your loss.

Consult with a Claims Expert!

Searching for solutions? Our team is ready to pay attention and see if we can get you the assistance you are entitled to! Please fill out the form to be connected to our expert personnel or call (317) 342-7540 to speak to someone right away 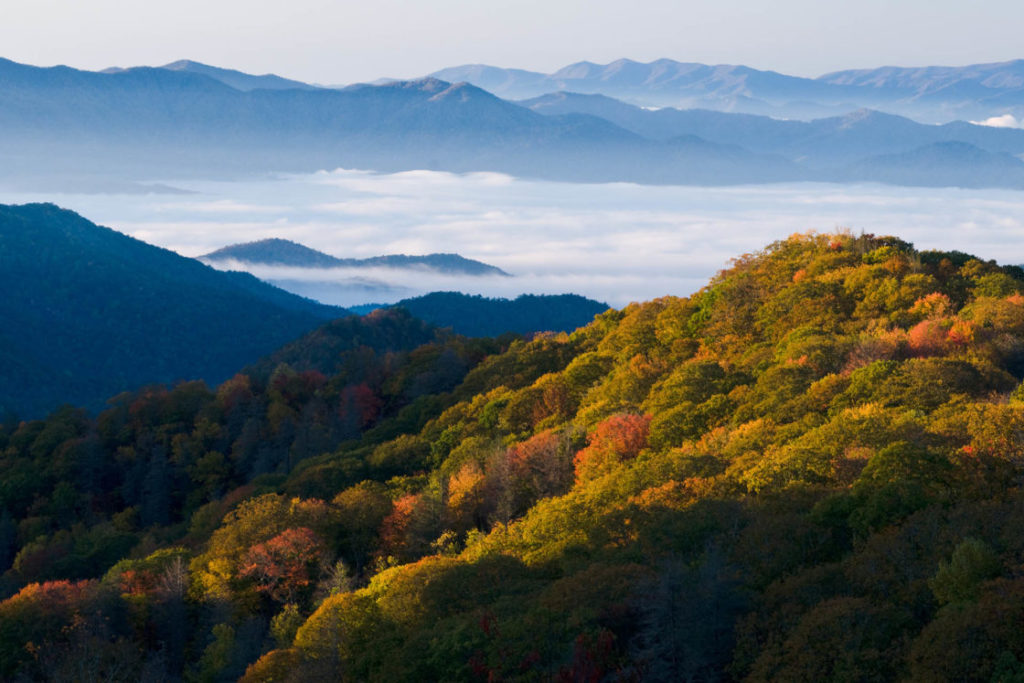 Smoke from burning homes, vehicles and other items, combined with strong winds is a very dangerous combination. Wind enables soot to travel for several miles away from the site of heavy flames. The force of these winds can even push soot directly into your wall cavities, never to be seen, but a health hazard nevertheless, similar to asbestos and mold. Your next step should be to have a professional consult you and see if you qualify for a free on-site soot inspection.

There’s a common saying among the restoration industry as it relates to structure fires,

Fire often causes less damage than the combination of the smoke it created and the water and chemicals used for extinguishing it.

What’s most alarming about this statement is that nowhere does it mention soot. Why? Well for the same reason nobody used to mentioned asbestos. It wasn’t known to be hazardous until all of a sudden people were becoming deathly ill and even dying because of it. Now asbestos is widely discussed by restoration companies and if found is assumed to be a covered loss by insurance companies. Just like asbestos, soot is also being covered by insurance companies for miles surrounding wildfires.

Soot is known to cause cancer and ruin a lot of property but what exactly is it and how do you know if soot has contaminated your home?

Soot as an airborne contaminant in the environment has many different sources, all of which are results of some form of pyrolysis (i.e. fire). Soot is a close friend to smoke and caused when three things come together: the item that is actually burning, oxygen and heat. In essence soot are tiny particles of matter left behind by smoke but are so small you don’t often see them.

Cancer is the leading cause of firefighter line-of-duty deaths in the United States, and according to the International Association of Firefighters, about 60 percent of career firefighters will die this way. This is in large part due to soot which travels with smoke and infiltrates everything.

According to the National Cancer Institute, “The fine black or brown powder that makes up soot may contain a number of carcinogens, including arsenic…”

Based on an article written by The Atlantic, “The problem is our stuff. Possessions make our lives cozy and convenient, but when they catch fire, they become noxious fuel. The cancer rates are being driven up, researchers believe, by chemicals that lace the smoke and soot inside burning buildings. Consumer goods are increasingly manufactured using synthetic materials, and fires are more toxic as a result.”

All surfaces can sustain damage within just hours of smoke contamination and the soot it leaves behind. Because of how tiny soot is there are many things which are affected by it. If not properly restored the items or structure will likely continue to deteriorate over time.

Now that you know soot is a cancer causing health hazard and can ruin almost anything it touches, your next step should be figuring out if your home or business was contaminated by first contacting a professional to see if you qualify for an on-site soot inspection.

Remember, if left alone soot becomes a health hazard similar to asbestos and continues to ruin property. Insurance companies are being forced to repair these issues but won’t just pay without proof or pressure.

Here’s a story about one business who didn’t know they had hidden soot contamination and what they did about it.

How much should your settlement be?